The Cry of the Dreamer 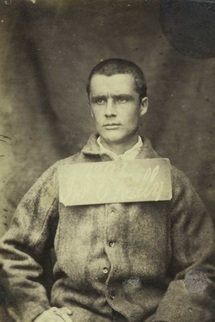 My radio documentary on the life of John Boyle O’Reilly, The Cry of the Dreamer, was broadcast by LMFM in October 2014. The documentary, which was part funded by the Broadcasting Authority of Ireland, was also broadcast on Radio Fremantle, Australia, on 6 December 2014.

In this segment, Noelle Bowe discusses O'Reilly's childhood and family. Here, O'Reilly sails by the coast of Ireland for the last time, after escaping from the Penal Colony of Western Australia. The narration is by Ian Kenneally, while the part of John Boyle O'Reilly is voiced by the actor, Fergus McDonagh. In another segment from the show, Quincy Lehr, Associate Professor of History at St. Joseph's College, Brooklyn, describes Irish-American attitudes to African-Americans in the post-Civil War United States. The final segment discusses the memorial service held in Boston, shortly after O'Reilly's death in 1890.

You are to be Shot at Daybreak

'You Are to be Shot at Daybreak', was part-funded by the Broadcasting Authority of Ireland and was broadcast on Galway Bay FM on 2 January 2016. The programme covers the long history of the regiment with a special focus on James Daly and the mutiny in India during 1920. Daly, from Tyrrellspass in County Westmeath, was executed in November of that year for his role in those events. But the story of James Daly is just one story in the history of the mutiny and the history of the regiment. We are now well into Ireland’s ‘Decade of Centenaries’ and there is a deep interest among the public in exploring this formative time in our shared past. Alongside the focus on the Easter Rising and the War of Independence there is a renewed awareness of the Irish role in the First World War and the British army. An understanding of the mutiny can help us better understand our history and the tensions inherent in being an Irish soldier in a British army during a time of revolution.

In this short segment from the programme, Dr. John Gibney, editor of the Irish Government's 'Decade of Centenaries' website, discusses the background to the Irish War of Independence. Here, Damien Quinn, who researched the Connaught Rangers regiment as a post-graduate in NUI Galway, details the court-martial of some of the Rangers who mutinied at a place called Solon. This final segment examines the massacre at Amritsar.

The Story of Custume Barracks 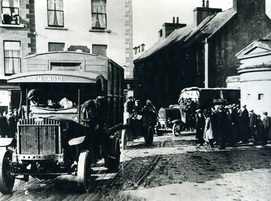 This three-part series on the history of Custume Barracks, Athlone, was broadcast on Midlands 103 during December 2016 and January 2017. The barracks and the town have played an important, sometimes central role, in Irish history from the Williamite Wars, to the struggle for Independence, to the modern Troubles. Yet the story of Ireland, and of Custume Barracks, has been played out not only at home but across Europe, Africa, and the Middle East. This series examines many crucial events in Irish history as experienced by those who served in, and lived around, Custume Barracks.

Episode 1 ranges from the 1680s to outbreak of the First World War. In this segment, Dr Harman Murtagh describes the Siege of Athlone in 1691 and explains how Custume Barracks received its name while, later, historian Gearoid O'Brien discusses the garrison's link to American marching band music. Episode 2 covers the First World War, the Easter Rising, the War of Independence, the Civil War and the Second World War.       Episode 3 discusses the barracks since the 1950s, covering Irish service with the United Nations, the conflict in Northern Ireland and the modern defence forces. Here, retired corporal John Gorman, a veteran of the Siege of Jadotville in 1961, talks about his enlistment in the Irish army and deployment to the Democratic Republic of the Congo. John also discusses his later campaign on behalf of the veterans of Jadotville and the   We also hear from Sgt Jenny Prendergast about the variety of missions which the Irish defence forces undertake on UN service.

A Tale of Fenian Dreams 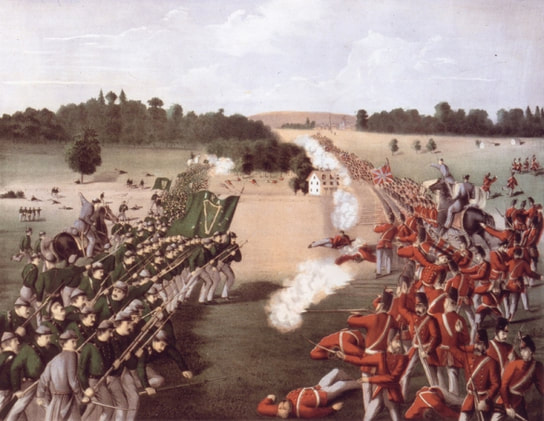 This documentary was broadcast on Athlone Community Radio in September 2018. It explores the Fenian raids on Canada, particularly the largest raid, which took place in 1866. In this segment, Dr John Gibney discusses the foundation of the Irish Republican Brotherhood in 1858 and its subsequent development.

Here, Dr David Doolin describes how General John O'Neill, a veteran of the American Civil War during which he was an officer in the Union army, leads the Irish Republican Brotherhood into Canadian territory. His forces face their enemy in the Battle of Ridgeway, the main engagement in what later became known as the 'Fenian invasion of Canada'. In this final excerpt, we hear of later reactions and Canadian folklore related to the Fenian raids.

'We could not understand the peace'

In September 2016, RTE Radio One broadcast We Could Not Understand The Peace, produced by Ronan Kelly and Dr Stephen Kinsella. I researched the documentary with Stephen and it tells of his rediscovery of a period in July and August 1972, when 170 refugees from Belfast sought respite in Glenstal Abbey, County Limerick. 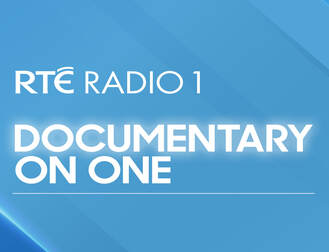